3 mos ago
Part of me is really craving something Inuyasha-esque (or just general feudal japan setting with demons, magic, and stuff)
4 likes
2 yrs ago
I hate having so many amazing RP ideas that I would love to see fully realized but lacking the conviction and time to commit to them.
14 likes
2 yrs ago
Due to the quarantine, I'll only be telling inside jokes.
15 likes
2 yrs ago
The upside of being an introvert who goes nowhere is I don't have to worry about catching corona.
16 likes
2 yrs ago
Never underestimate the crippling paralysis of mental illness. Its staggering effects can put any attempt at a hobby to an abrupt stop without warning.
20 likes

In The Spirits Within/Aeon → 2 mos ago Forum: Casual Roleplay
Apologies for the silence and lack of a post from me. Had a brief period (about a week) where I was down and out in any sort of creative sense, but I'm starting to bounce back. So I'm going to try and get up a post sometime in the next couple of days!
In Sum up your week in roleplaying in just 3 words → 2 mos ago Forum: Roleplaying Discussion
Procrastination, procrastination, and more procrastination
In What shows/movies are you watching? → 2 mos ago Forum: Off-Topic Discussion
Been rewatching/finally finishing Fairy Tail for the most part. Also watching Ms Marvel and eagerly await episode 2's release on Wednesday. I want to start on Stranger Things Season 4 soon.
In The Spirits Within/Aeon → 2 mos ago Forum: Casual Roleplay
@Prisk It's fitting for some prompts. It adds a nice pop of pink/purple.

Also that last Garuda one is fucking insane! Looks like a big bad from a FF game.
In The Spirits Within/Aeon → 2 mos ago Forum: Casual Roleplay
Decided to try my hand at a few 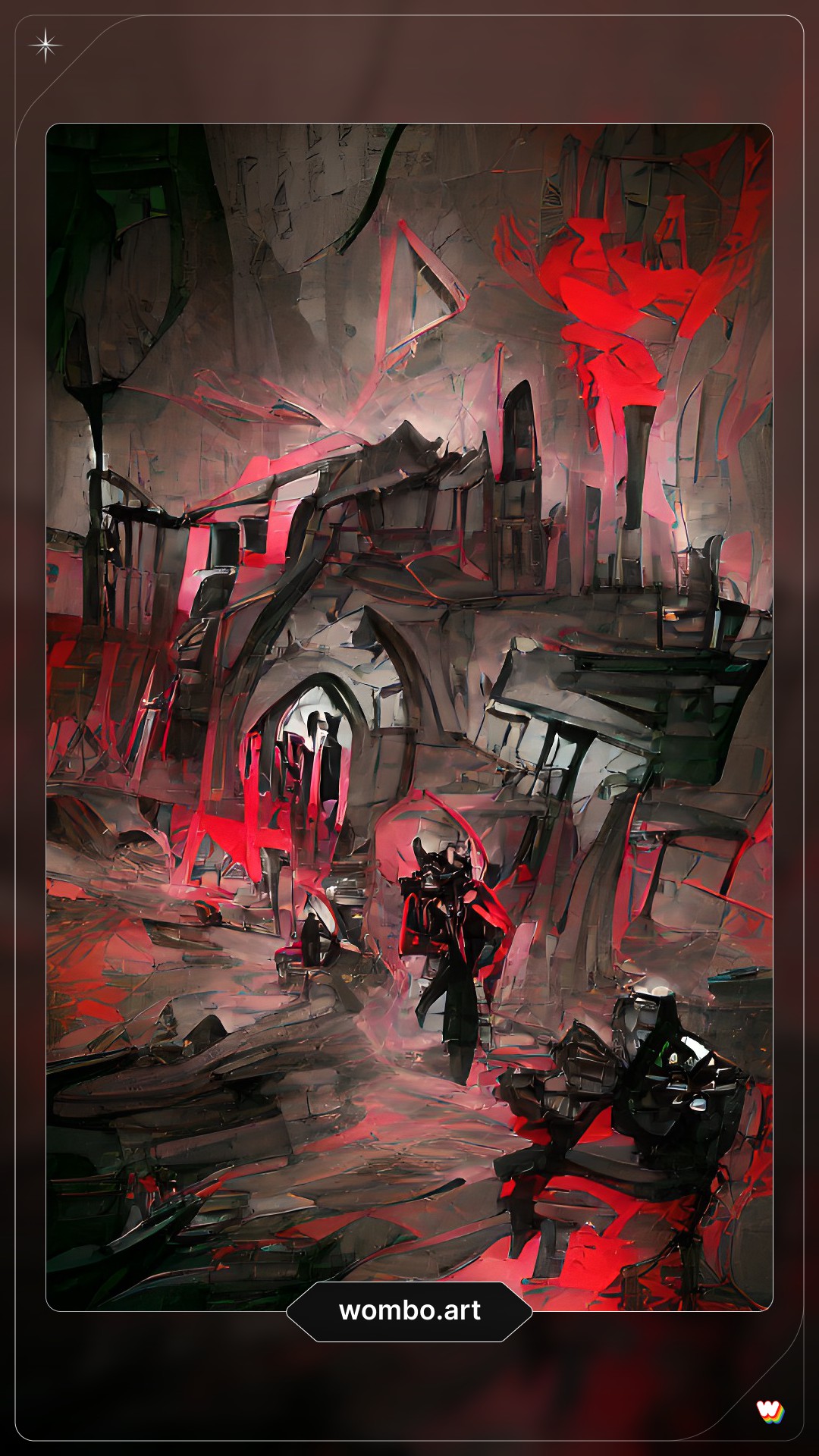 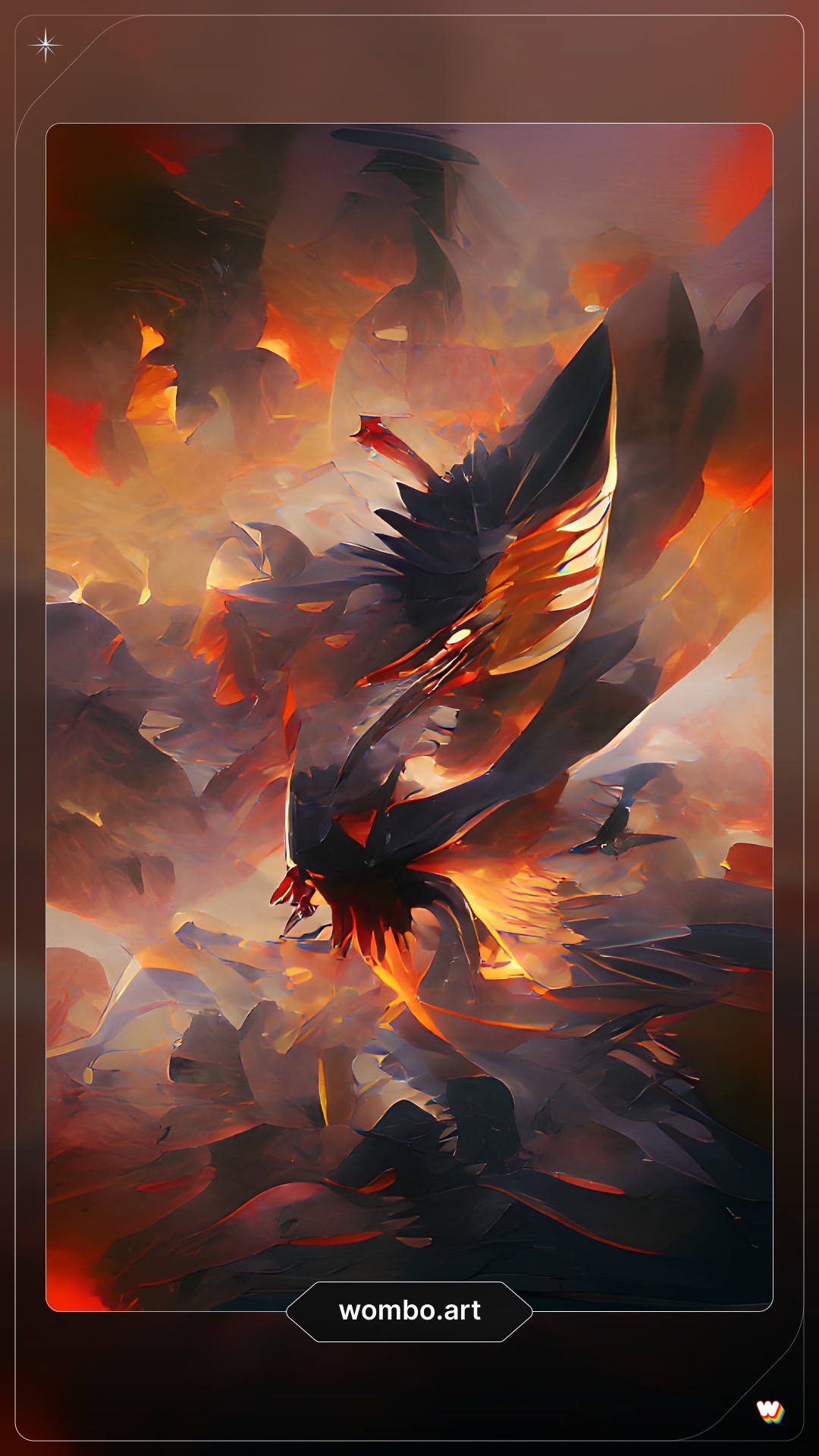 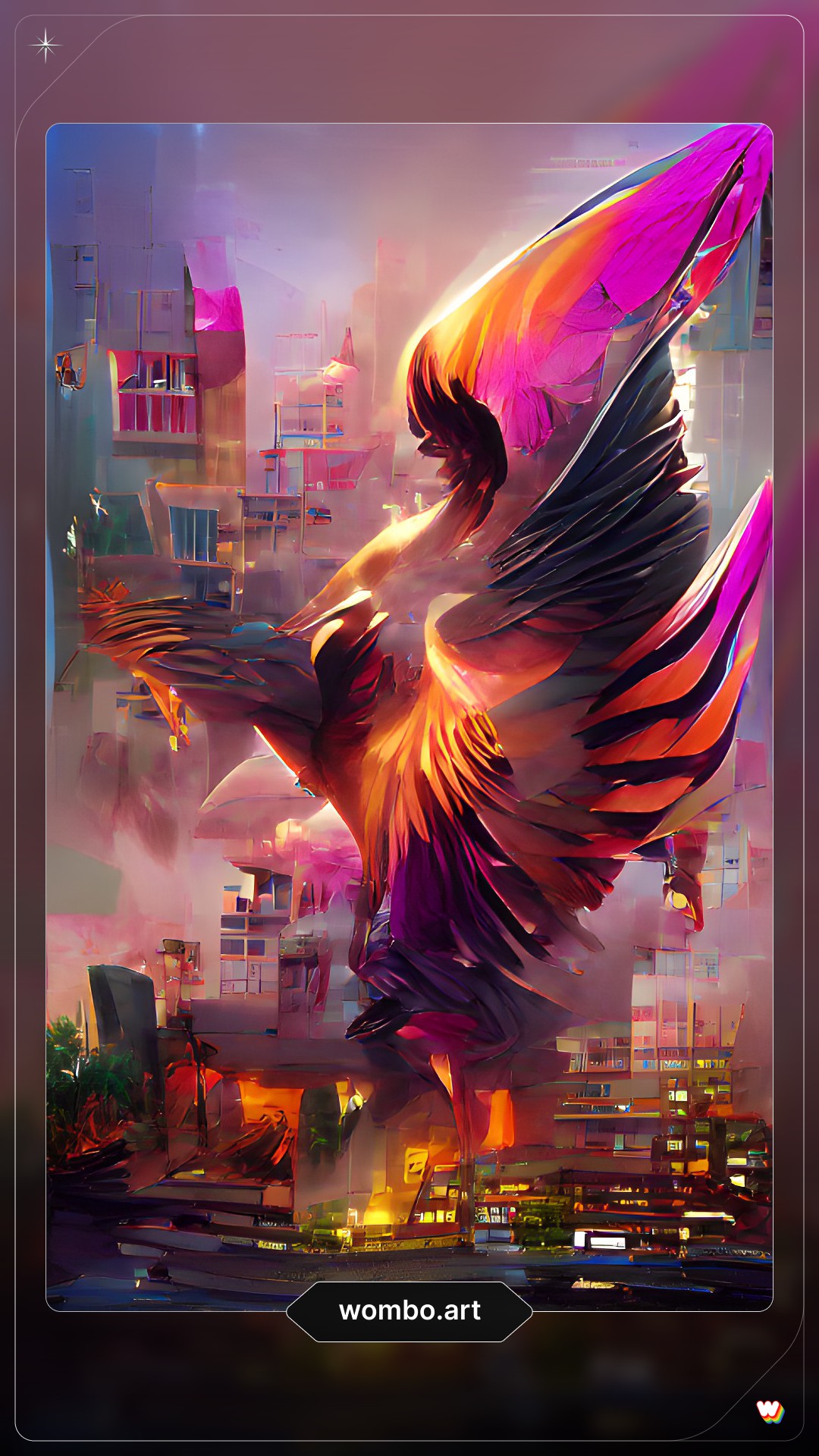 This is pretty rad.
In Going Viral: A Digimon RP → 2 mos ago Forum: Casual Roleplay
@Blazion Not trying to double post, but realized we haven't addressed your questions. And while I know your second question is one @LG can answer, for the first one, I think there's a lot of leeway in terms of digivolution lines. I can speak confidently that as long as it makes sense in some natural progression, it won't be a big deal.

Digivolutions are such an abstract concept sometimes. Like you'll have a champ form not look like anything resembling the rookie (Patamon to Angemon anyone?). So if you have another dinomon in mind other than Greymon, I'm sure that'll be okay. Hell, my own line that I'm doing for Veemon won't be following the canon-specific line as seen in Digimon Adventure 02 mainly because we never got an official straight shot exveemon line without DNA Digivolution >.>

But it's a neat theme and I hope we keep it going!
In Going Viral: A Digimon RP → 2 mos ago Forum: Casual Roleplay
@Dragonfly 9 It's all good! I get the excitement and also the impatience. I suffer from the same thing sometimes.

If you have any more questions and if I can answer them, I will try!
In Going Viral: A Digimon RP → 2 mos ago Forum: Casual Roleplay

Hey, um, where do I make the form? Can I make it in a Google Doc?

Also please avoid double posting in the future if you can.
© 2007-2017
BBCode Cheatsheet