The Nerd Formerly Known as Melkor 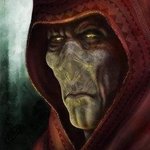 8 days ago
Current 96000 words, 330 pages, 45 chapters, 8 viewpoints. First novel, done.
13 likes
17 days ago
I’m so close to being finished with draft 1 that I can taste it. Probably just another fifty pages to write.
4 likes
2 mos ago
Coming to the end of month two of novel progress and I'm chilling at 237 pages (~70k words). 🥳
6 likes
3 mos ago
Just started on page 80 of my novel! Progress is actually happening this time lol (coming to the end of month 1)
9 likes
12 mos ago
Chillin' like a villain

Thrawn: "I have read about the nightswan. Have you?"

Nightswan: "You refer to the fact that it sings only as night is falling?"

Thrawn: "Yes. You do not expect your stand to succeed, do you?"

Nightswan: "I know that it won't succeed."

Thrawn: "That does not necessarily mean the end. I can give orders for you to be taken unharmed."

Nightswan: "They will be ignored. Half the troops here are Batonn Defense and Restos is determined to get rid of me."

Thrawn: "Then come with me now!"

Nightswan: "A man must do what he must, Admiral Thrawn. Even if his stand is against the fall of eternal night."

If your application is more than 500 words, you’re doing wrong in my opinion. Every roleplay should be Jump In, no cap.

Sir Owun stands six feet tall. He has white-blonde, shoulder length, hair, and mismatched blue and red eyes. His skin is fair and he has light scarring from sparring practice. He has sharp features with a slightly upturned nose and a heart chin.

Owun prefers to be subtle in his actions and will try to deal with a matter diplomatically before he draws a blade. He often recites poetry to the dismay of some of his friends from his home. But he is by no means a coward and would step into the way of a charging bull if it meant that his charge was safer for it.

Owun hails from a small hold in the Thornwood south of the capital, Azon. His father, Oster, serves as liege lord of the region and takes his name from his holding. From a very young age Owun practiced with the men at arms at swordplay. His father declared him an expert of the art at the young age of fourteen. Though Owun knows he had much to learn and also knows he is no expert yet and that his father had simply done so for posturing sake. When he was sixteen he was raised to knighthood by his father’s lord, Harwick Reece to whom Lord Thornwood was vassal. At seventeen he chanced upon a small coterie traveling across the land via coach. Only they were being raided by marauders and one of their guards was dead. Owun rode into the fray and killed two before he and the remaining two guards were able to drive off the raiders. He later learned that the coach was carrying the crowned Prince. For his service he was later named to the King’s Guard and given the place of the fallen man on the Prince’s protective detail.

As a discovery writer I like to flesh this part out as I write the character.

Owun uses a montante which is a light greatsword. 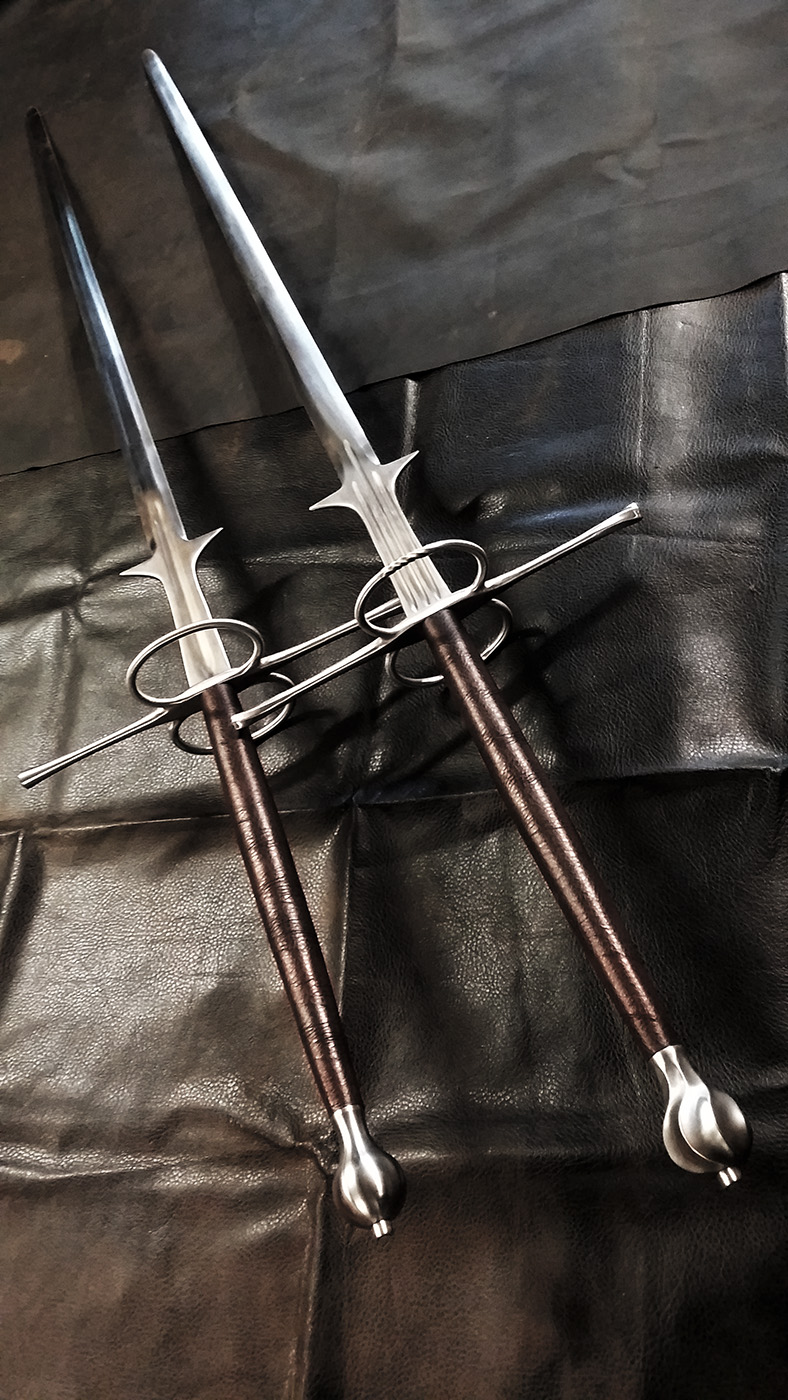 The two towering doors parted before Owun as the watchmen heaved out heavy breaths. Their bodies pressed against them. The throne room opened before him. It was as long as a city block and as tall as the tallest cathedral and eerily vacant of the citizenry. The ten pillars lining either side seemed naked at their bases where peasants would gather.

Each time Owun had been to this place before it was for a trial or a coronation or something of the like with his father, Oster. He remembered the first time he’d come, ten years earlier, at seven. His father had believed him old enough to finally witness the King’s justice. A man had been accused of harassing a lady’s person. He had raped her. The proceedings had been shockingly curt. It had all taken place on the same day, within the same hour. And by the end a trial of separation had been held.

This was not why Owun was here now. There were no crowds demanding justice. No guards holding them back. There was just him, two guards flanking the door, the King atop his throne so far away, and an advisor, it seemed, adjacent to the man. Owun walked forward. He was recently knighted by his lord, Reece. Young to be so but he knew he deserved it. Was the King about to challenge the title? No, the King surely wouldn’t take notice of Owun from such a minor house as Thornwood. But he clearly had.

His footfalls echoed loudly throughout the empty hall. As though there were some host of enemies at the doors attempting to bash their way in. As he passed each portrait of a previous King, lining the walls, they seemed to look down upon Owun with disdain in their painted eyes. Their mouths frowns that seemed to echo Owun’s own consternations, “Why are you here?”.

When he was within fifteen feet of the dais he stopped almost abruptly. As though he had been lost in his own thoughts and had nearly forgotten to not approach further without permission. He genuflected. His grey cloak falling about him, he placed one hand on his knee and the soft material of his black trouser. He kept his eyes down. “Your grace, I was summoned.” He said and sounded like a frightened mouse in his own ear.

“Yes.” The King’s voice boomed through the hall. Though it may have only been in Owun’s head. “You may rise, sir knight.” Owun did so. His cloak fluttered down around him again. He instinctively moved his right hand to rest on the hilt of his sword but he remembered it had been taken from him before he entered the hall for only the King’s Guard were permitted steel in the presence of his grace. “My guardsman, Rufus, tells me he witnessed you on the Gold Road a month thence.” His withering gaze was fixed on Owun. The King’s eyes narrowed suspiciously as he evaluated Owun’s reaction. It took all of the focus Owun could muster to remain stoic, not sure still why he had been summoned.

“Yes, your grace.” Was all Owun said after a moment. “I defended the life of your son and what’s yours.”

“That you did.” The King said, his gaze seemed to lessen somewhat. The void being filled with a look of gratitude. “And for that I have an offer for you.”

“Sir Rufus.” The King ignored the question and gestured genially, in contrast to the conversation thus far. The older knight, Sir Rufus Kingsley, commander of the King’s own guard for the past ten years, stepped forward and drew his sword. The broadsword was silent as a church mouse as it exited the scabbard at the man’s side. The King relaxed back in his throne as the weathered knight stepped down from the dais. He was a full head taller than Owun and his armor gleamed in the ambient light. The light marks of wear noticeable up close for the first time. He handed the broadsword to Owun then stepped to the right of the dais away without another word.