Leaf on the Wind

2 yrs ago
"Look New User, everything the light touches is a part of RPG for you to explore." "But what about that shadowy place?" "That's the 1x1 Section, you must never go there."
14 likes
2 yrs ago
After nine years of writing together, I had the pleasure of finally meeting my good friend Stein in person.
20 likes
3 yrs ago
Every writer dislikes their own writing, thankfully we don't often produce it for ourselves.
27 likes
3 yrs ago
You either die a hero, or live long enough to become a villain. I figure that turning point is about the age of thirty.
18 likes
3 yrs ago
You can tune a guitar, but you can't tuna fish. Unless you play bass.
11 likes

The old Wraith can't come to the phone. 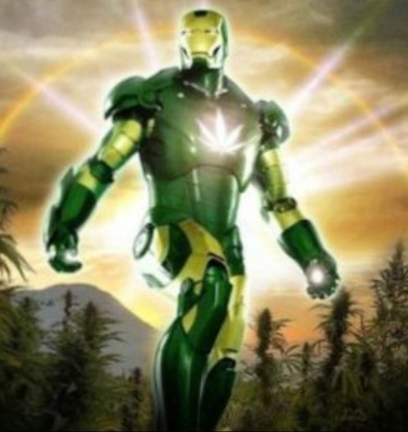 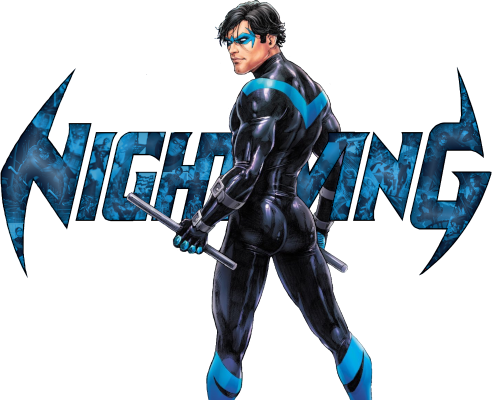 Location: Blüdhaven, - NJ, United States of America
Hard Day's Knight #1.02: Sleeping Like A Log
Interaction(s): None
Previously: Working Like A Dog
I knew I should have gone to bed.

Nightwing’s laments went unheard as he moved silently across the gravel rooftop overlooking the Blüdhaven Police Precinct. A beam of light pierced the sky above the building, breaking up the darkness of the night sky with the same silhouette that adorned the chest of his suit. The bridge of his nose crinkled in unison with his furrowed brow beneath the mask that hid his identity.

There was not a single officer in Blüdhaven that could even hold a candle to Jim Gordon, not even Rohrbach. But even if this was a trap of some kind, Dick couldn’t pass up the opportunity to at least try to establish a working relationship of some kind with the Blüdhaven Police Department, even if he had spent the last few years trying to avoid being shot by every dirty cop on Blockbuster’s payroll.

Jumping from the top of a billboard adorning the adjacent rooftop, Nightwing allowed himself to fall towards his target. The pull of gravity and the rush of wind sailing by his ears was one of his favourite sensations. Stretching out his arms, the silence was broken by the most subtle click as wings unfurled from the back of the suit, stretching out to his wrists and carrying him across the gap until he landed silently upon the roof of the precinct.

A lone figure stood beside the floodlight. A trail of extension cords led back to the access door which was propped open just enough to allow the cord to pass through. A crudely cut piece of cardboard threatened to be ripped away from the front of the light at any second as a cold wind blew in from across Gotham Bay.

“Is this the best that the BPD budget can offer in crime-fighting? A makeshift Bat-Signal?” Nightwing asked, making his presence known prompting the lone figure to nearly jump out of his trenchcoat. He coughed on the vape in his mouth, the sickly sweet smell of artificial berry nearly overwhelming Nightwing’s olfactory sense.

“What can I say?” The figure croaked, turning to face the masked vigilante. “A makeshift Bat-Signal for a makeshift Batman.”

“You must be getting old Soames,” Nightwing retorted. Standing across from him was Inspector Dudley Soames, a member of the Blüdhaven Police Department Intelligence Bureau and former informant to the disposed crimelord; Roland Desmond.

“If I was trying to be Batman, you’d be hanging by your ankles from an overpass on ‘The Spine’ during rush hour.”

Soames’ hand instinctively went to his hip despite the exaggerated sarcasm in Nightwing’s tone. A smirk crossed the former Boy Wonder’s face. Standing ready for a fight, he kept a finger on the trigger for the wrist-mounted Birdarang launcher mounted on the underside of his forearm.

“I’m not looking for a fight,” Soames replied slowly moving his hand away from his firearm. Dick wanted to believe him, he truly did. It was hard to believe a man who had more than once tried to put a bullet in him.

“You rang?” Dick prompted, nodding towards the floodlight.

“I need your help,” Soames muttered.

“Sorry, I think all the BPD gunfire has left me a little hard of hearing,” Nightwing smiled, “Could you speak up?”

“I need your help,” Soames repeated gritting his teeth as he produced a folder. “With Roland Desmond, ‘Blockbuster’, out of the picture, you’ve left Blüdhaven in a vacuum. There’s a power struggle to see who will fill it.”

“I assumed the only vacuum was in your paycheque.”

Soames raised an eye towards Nightwing before choosing to ignore the barb and continue.

“You have your usual suspects, the gangbangers, pimps and drug lords. The Gotham run-offs who couldn’t vie for a piece of that pie and the start-up so-called ‘supervillains’ gathering together the down-trodden and out of luck as henchmen. Most of those never go anywhere, but then you have this,” Soames stated opening the file and handing it towards Nightwing.

Looking at the pictures inside the file, Dick’s eyes widened beneath his mask. He recognized some of the faces, they were significant players in Blockbuster’s own mob, no doubt each vying for a piece of what was left of his empire. Now they were dead, their eyes and mouths sewn shut. The stitching around the mouth resembling that of a spider’s web.

No way Pete would be happy about that.

But it wasn’t just associates of Blockbuster, among the photographs was one taken just hours ago. The body of a man in a yellow jumpsuit laid in the back of a prisoner transport, the body of Titus Czonka, his mouth and eyes sewn shut.

“Can I keep this?” Nightwing asked, Soames immediately answering with a solemn nod. The Baffler wasn’t a treat to anyone, whoever killed him wasn’t interested in just taking out the competition. They were sending a message.

And Nightwing was going to answer it.