STATUS: Happy early new years, may 2020 be the best year of your life youtube.com/watch?v=WI1kvxx… (3rd try) 1 mo ago

1 mo ago
Current Happy early new years, may 2020 be the best year of your life youtube.com/watch?v=WI1kvxx… (3rd try)
1 mo ago
Well, one of the roleplay sites I use are down, so that just leaves here and Discord until the new year.
1 mo ago
Who doesn't want more dakka?
2 mos ago
2019-2022 were quite the year.
2 mos ago
*almost* caught up on replies. I Appreciate the patience y'all have shown in the past... 3 years... oof that's quite the backlog.
1 like

-There will be delays in replies. Largely due to working overtime, voluntary obligations; other RPs and online-things may compete for my attention.

'Bout me:
Started RPing (badly) back in '05, mostly doing nation-RPs with an emphasis on technology and strategy, later edging out to character-espionage and military-tactics before doing "less serious" character roleplays that were outside of the 2005-2008 continuity.

That's when I went to Dead-Frontier, and found the RP community there, joined a clan, did some pretty good roleplays and pretty much loosened-up my online-personality. When the clan-leader decided to move her RPs here, most of the clan followed.

Took a course in technical-writing back in '08, so now I may sometimes use the semicolon correctly.

In 2010 I dusted off the old nation-RP continuity I had, doing a few hetelia-esque RP-shenanigans there..

RP-Habbits: I tend to geek-out on little technical-details, and sometimes infer how those details would impact the background of the roleplay. Great for world-building, not so great when you had a perfectly good plotline and I just MacGyver it off the rails (though I usually er to the side of amusement, sometimes it creates very grim side-stories).

You made me listen to this song again.

TFW you see the deck loading-hatches flex in the waves like a bowl of jelly, and you're 10 hours of hard-sailing from nearest land.

She was a big 'un.
In What Are You Listening To? → 6 mos ago Forum: Off-Topic Discussion 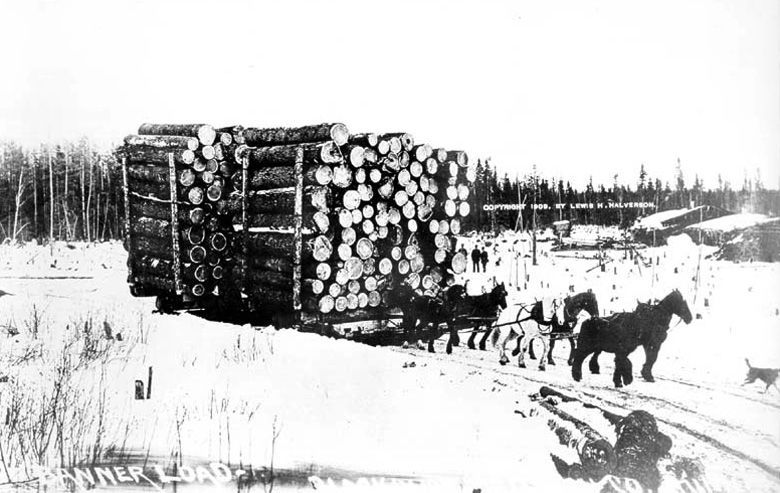 In What Are You Listening To? → 6 mos ago Forum: Off-Topic Discussion
The hammer and anvil song

Followed by rolling some coal

@Massasauga would know more about that than I do.

Personally I wanted a smart-tank named Freckles.
In *teleports in* → 7 mos ago Forum: Introduce Yourself
What's this about steamed clams?
In Raven Squad : (An Eccentric Military / Spy-Fi RP) → 7 mos ago Forum: General Interest Checks
Such as like befriending a mecha-puppy and taking down skynet's amazon-blimp?