STATUS: Anyone know where I can get some custom art for a D&D character? 1 yr ago

1 yr ago
Current Anyone know where I can get some custom art for a D&D character?
2 yrs ago
I think I need a break...
2 likes
2 yrs ago
Being dumb is hard work
1 like
2 yrs ago
Well there goes that idea...
2 yrs ago
Did not expect that!

Love a good fantasy roleplay :) Total Lord of the Rings nut :D High fantasy, magic, battles, war, would love to do an RP based on that :D

Also, I'm a Marvel nerd so I'd like to do some roleplays around that as well.

Drop me a PM if you'd like to do anything mentioned :)

In Off We Go [Buzzingbee & EldarionI] → 2 yrs ago Forum: 1x1 Roleplay
Well let's see what we have... an elven scout, a half-elven mage, a half-elven bounty hunter and a dwarven warrior

Height: 4"8
Weight: 14st
Hair: Brown hair and shaved sides. Also has a brown beard with braids
Eyes: Amber
Limb Dexterity: Favours right hand
Detailed Physical Description: Average height for a dwarf, stocky than most, extremely strong, fast and agile. Peak physical condition for a dwarf of his age.
Typical Clothing/Equipment: When not in combat, he wears a light but durable leather armour. He usually has his four throwing axes on a sheath on his back, two handles reachable over each shoulder and two reachable from just above his hips (arranged like an X on his back). As a precaution, he usually use his walking axe to get about. He has no injuries, but being without a weapon makes him feel vulnerable.
When in combat, he wears his heavy armour with his throwing axes on his back. He wields his hammer in his right hand and shield on his left. His crossbow is sometimes strapped to his back. 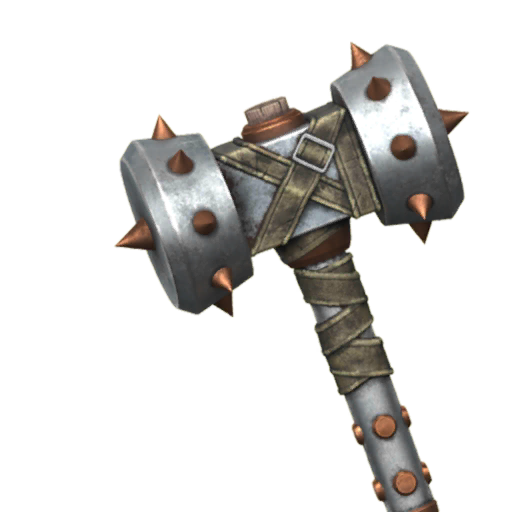 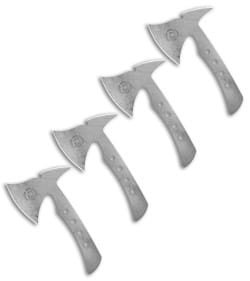 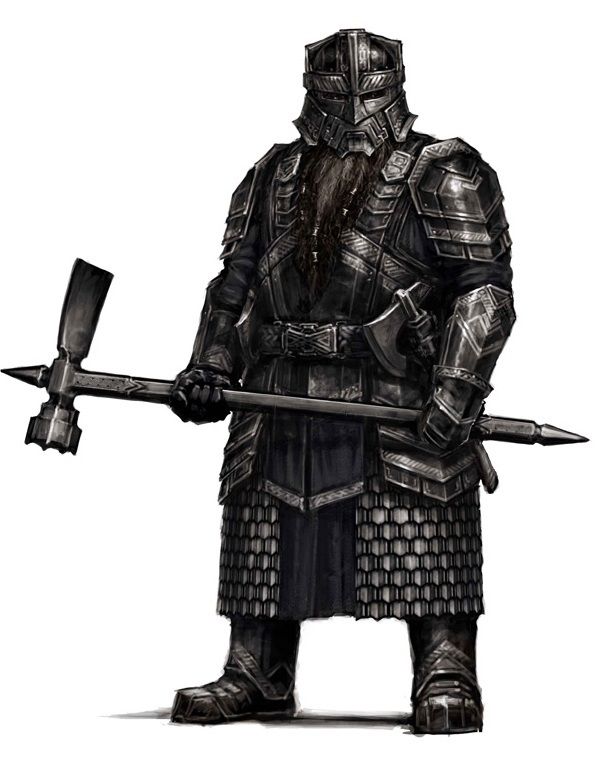 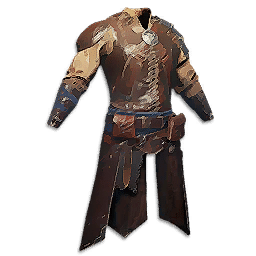 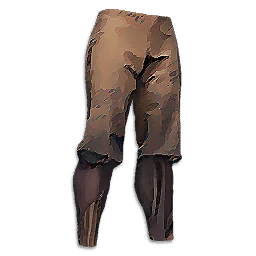 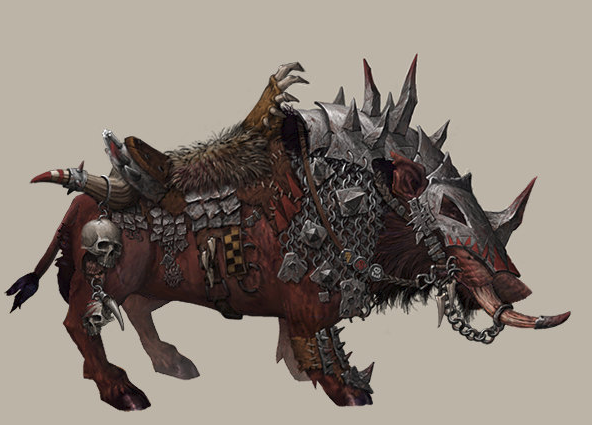 Personality/Attitude: Determined, relaxed
Skills/Talents: Remarkable Strength, Endurance Speed, trained to use a maul, axe, throwing axes and crossbow
Likes: Training, drinking eating, fighting
Dislikes: Meaningless death, politicians
Goals/Ambitions: To have a lasting legacy as a Dwarven Defender
Strengths: Combat
Weaknesses: Hates losing
Fears: Heights
Hobbies/Interests: Toy-making
Philosophy of Life: Live while you're still young, fight for what you love
Attitude Toward Death: Will be ready when his time comes
Beliefs: God of Stone and Metal (most common dwarven belief)
Most Instructive/Painful/Memorable Experience: Being pushed by his overbearing father, he trained harder than any of the dwarves of his regiment to become the best
Education/Special Training: From a young age, his father taught him of war and tactics
Place/Type of Residence: Bhukuldor Deep, Azkharag
Occupation:Elite Warrior, part of the Mountain Tanks
In Off We Go [Buzzingbee & EldarionI] → 2 yrs ago Forum: 1x1 Roleplay
There you go! :)
In Off We Go [Buzzingbee & EldarionI] → 2 yrs ago Forum: 1x1 Roleplay
Character Sheet!