Hanako nodded as she said,” I believe in you, and it’s ready, don’t forget we worked all night all day on this just in case something like this happened.” He looks at him,” now take it and get back in there im cheering you on.” She said, handing the case to him as kissing him on the cheek she took off to get a seat not giving him a chance.

Blade smiled as he ran back took a seat and took out a cloaked gunpla as he set it and he said,” guy’s im back and im going for the train!” As he piloted the cloaked gundam going forward at full speed he took down any opponent in his way taking his beam sword out her got infront of the train destroying itas the force of the explosion revealed the new gundam as Blade yelled,” THIS IS MY NEE GUNDAM!!GUNDAM SNOW WHITE!!!!!!” 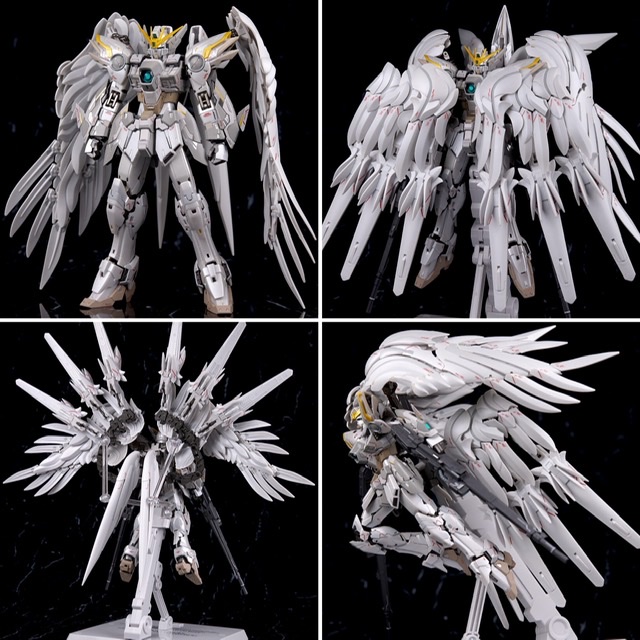 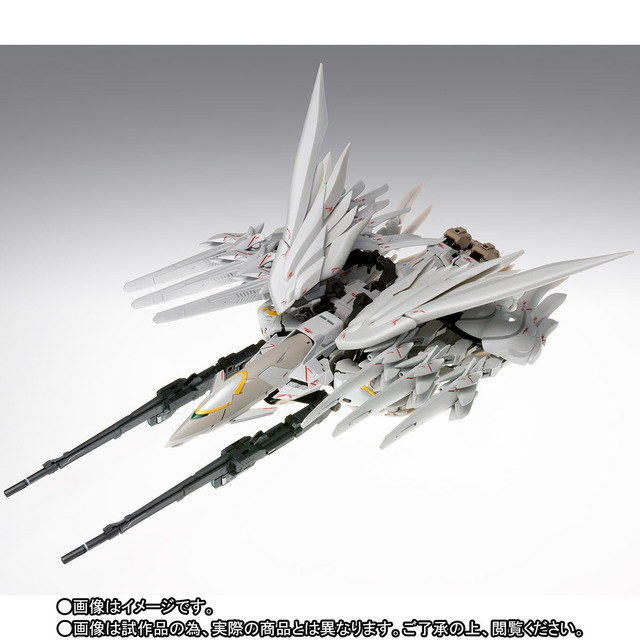