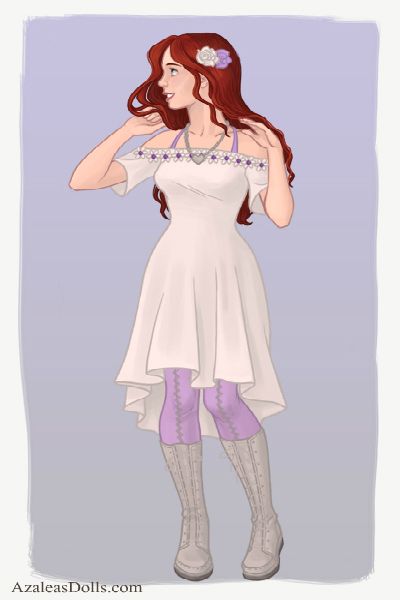 bio: Elizabeth is the daughter of a friend of the family, and thus a friend of the groom and the bride. Elizabeth has the bride to thank for meeting her husband (named Eric and is an npc). Eric worked for Elizabeth and her family as an assistant until he and his family had earned their wealth back. However, they are now seen as suspects ever since a fight witnessed between Elizabeth and the deceased bride to be.