In Choose Your Character {1x1 RP interest} → 10 days ago Forum: 1x1 Interest Checks
Hello there, I decided to do something more open forum. I will post down a few of my characters only basic info and plot line for them. Choose the one you want and PM me with ideas for what you would like. 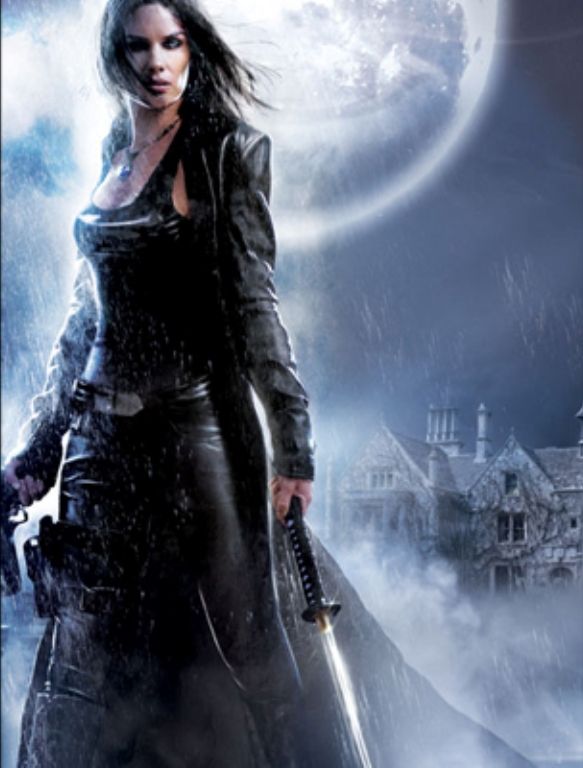 Crime/Fantasy/Modern : Bortia Peterson is a crime fighting expert, and why is that? She has abilities that even the supernatural fear. She is paired with a brash young rookie that wants to make a name for himself? Fiurst he's gotta get her approval. 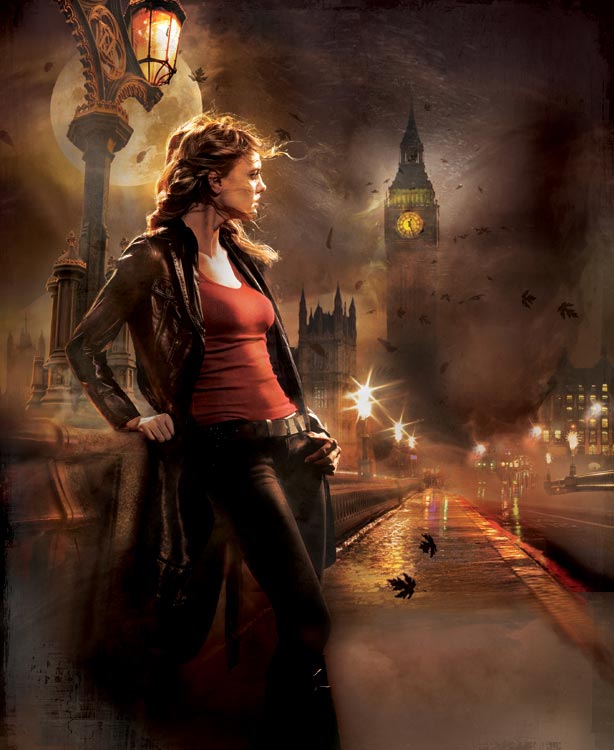 Modern Day/Fantasy/Action/Cult : Lotsa is a cop that deals with the supernatural accult, She ends up dealing with a little more then she can chew. Will the cult leader find her persistence and rejection of him amusing or try and kill her off? 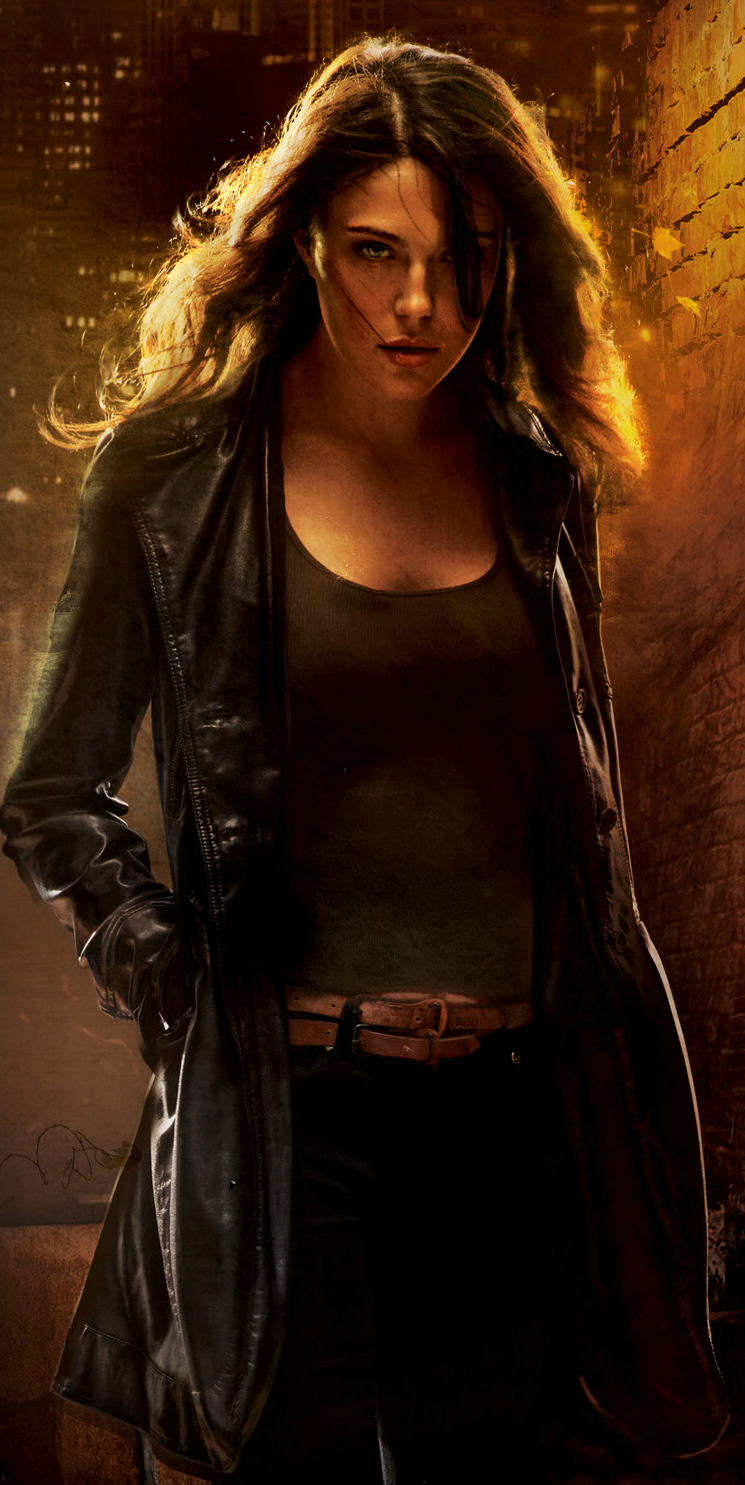 Modern Day/Fantasy /Slice of Life: The new girl just arrived to your school. You're the top dog, the girls swoon over you, and yet this new girl is nothing like that. She rejects you at every turn only to piss you off more. desperate to make her look like a fool you stalk her and film her. But what you catch on tape is something you never thought possible....She...She.....OMG!

Modern Day/Country/Thriller : Your a hired hand to the daughter of a ranch owner. Her name is Lora Bangle, she is a strange woman, she isn't too country-like, she wield a spear and often leaves at night to go to the woods with said spear. But what you find if you snoop too much is the family you are helping....they are much more than they seem. Maybe just Lora but don't cross paths in the woods at night.

Would you be interested in a Sci-fi Historical Croisssover RP? 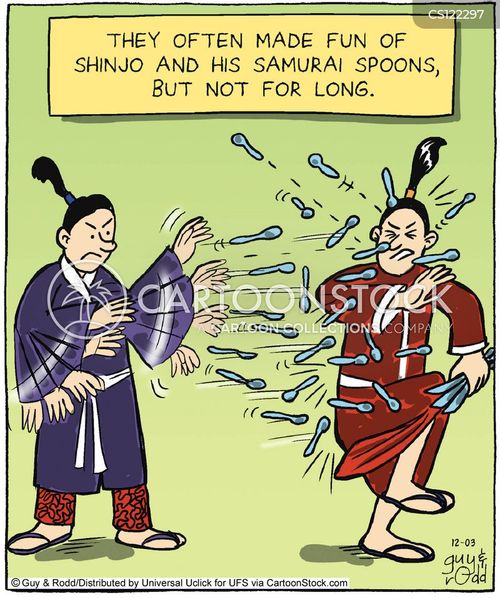 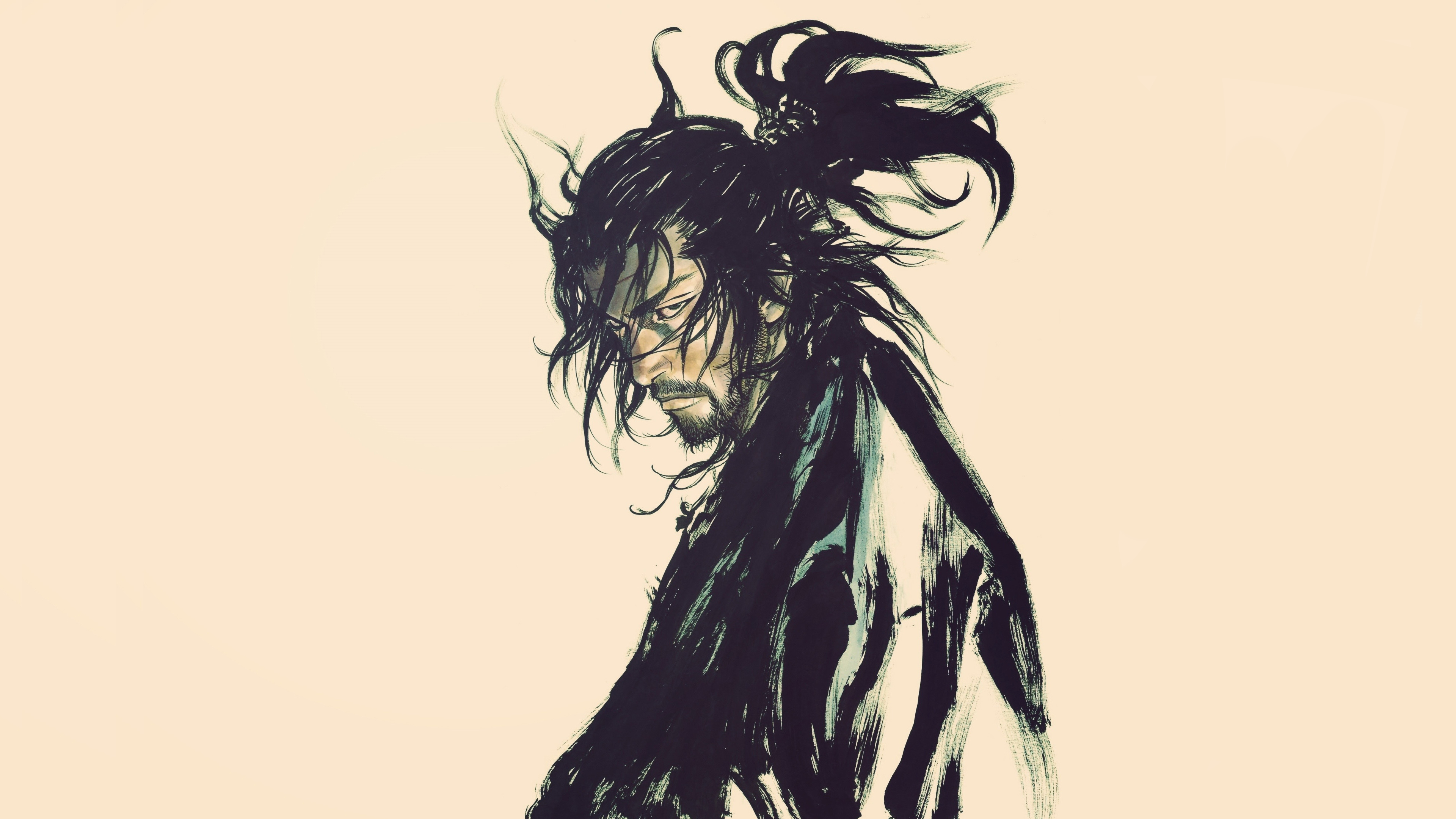 Occupation : Samurai of the Edo Village 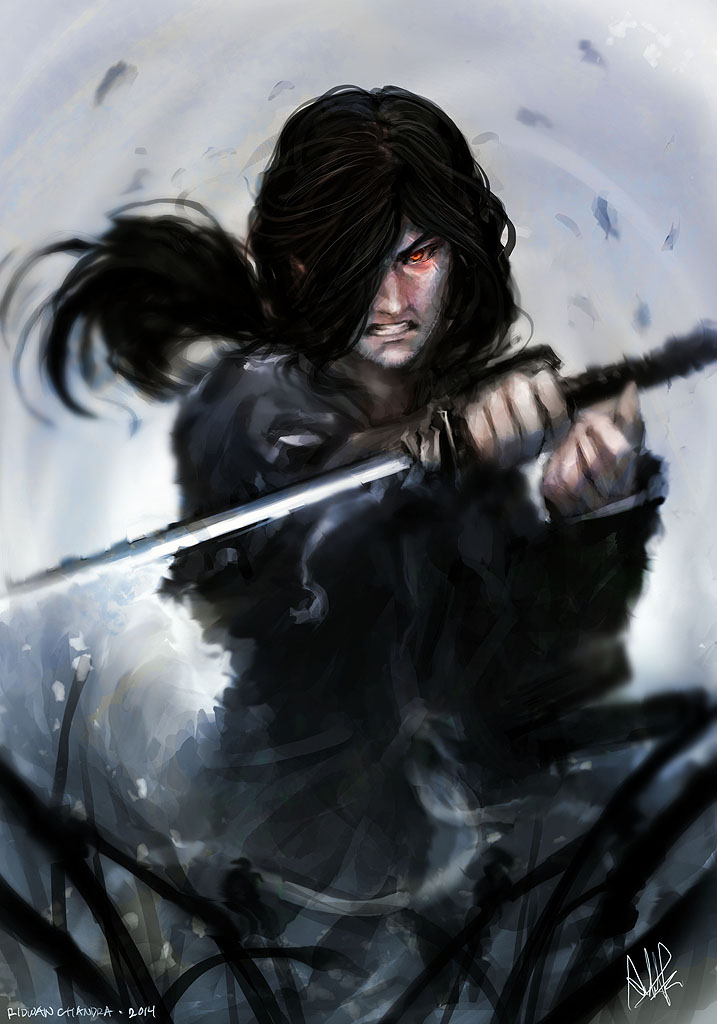 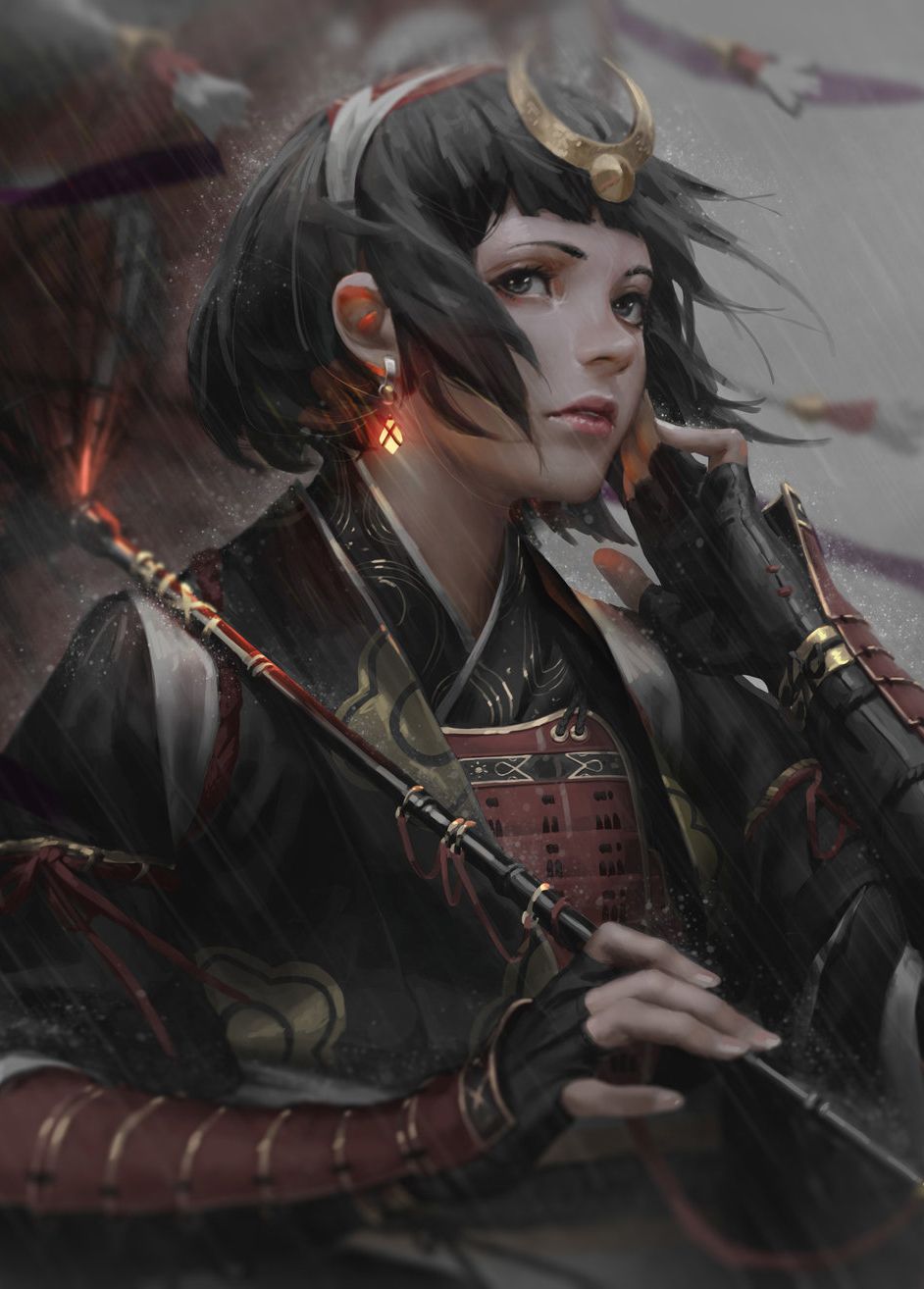 Master Skills - Katana and Staff
Other skills - Cooking and teaching 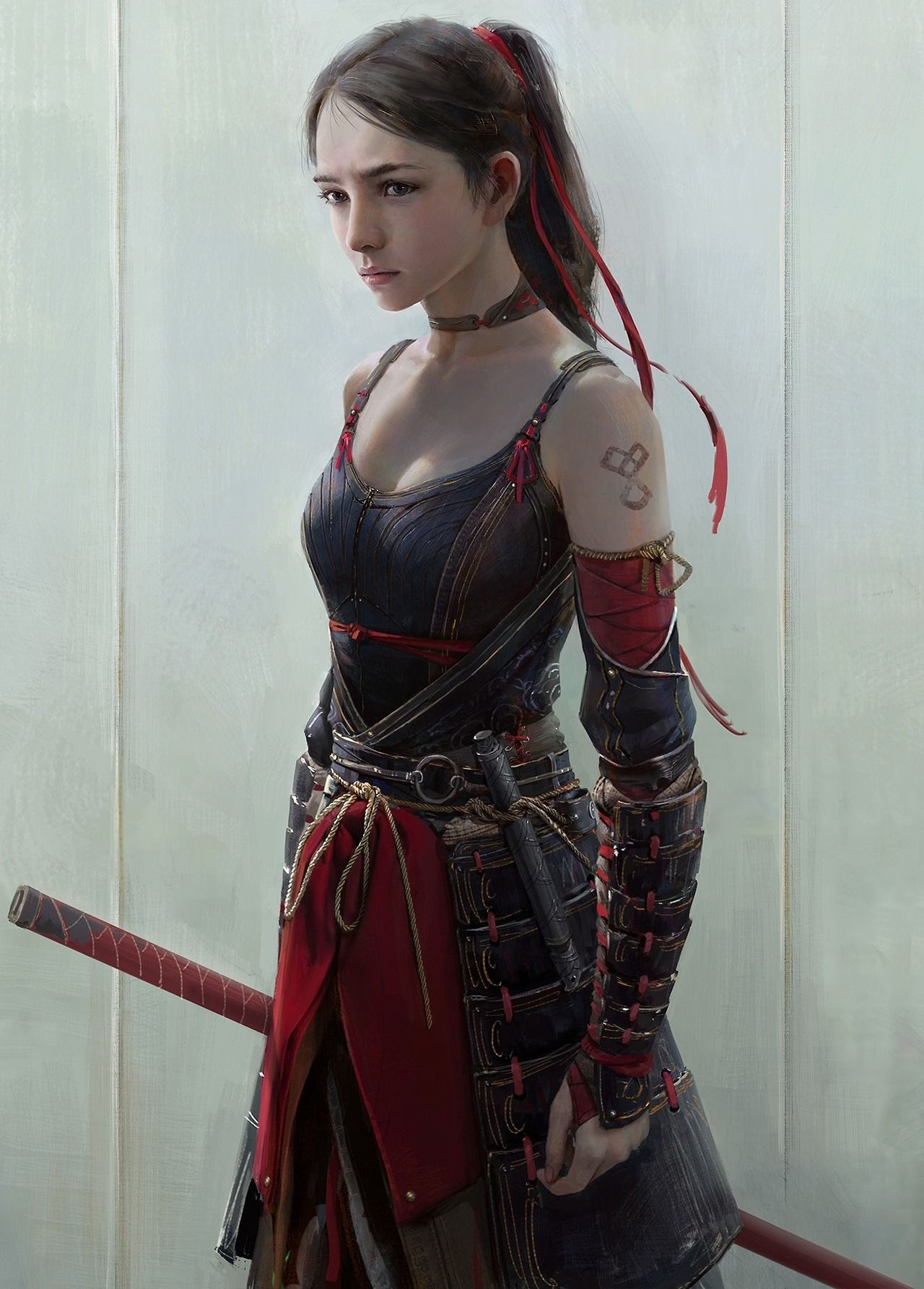 In A Samurai RP Interest Check {Ignore Post count} → 17 days ago Forum: 1x1 Interest Checks
Hello, I am looking for anyone who would like to do a Samurai RP with me. I would ask that the person that like tp RP with me can follow these simple rules

- Has some knowledge of Samurai history or Japanese history

- Be able to post few times a week, but I understand life comes first but if your gonna be gone please tell me.

-No godmodding, do not make your character impossible to hurt or wound takes the fun out of the RP

-Commincation is key, talk to me and we will figure out what to do about any problems.

# 1 Honor Bound: Two Samurais lose their honor, from different villages and families. They have to find their honor and regain it. They see work to protecting a princess of a village. They attend to make their honor restored, but only one can be restored if successful. But maybe...just maybe there is more to the princess then meets the eye...she is rather strange as well {Small elements to the suprnatrual}

# 2 {Modern day twist} A samurai BodyGuard: A girl has been bullied and mocked all her life because she enjoyed the world of the Japanese culture. She finds an old shrine one day and wishes she could be in that time period again. Unknowing she wished on a goddess of dreams and time shrine, the goddess grants her wish and she wakes up in a land she never thought was possible. But can she ever get home? and who is the man that will keep her safe from all the dangers she never faced before?

# 3 {Dark theme} Seppuku Curse: The curse of the ritual to kill oneself before being taken by the enemies. This became a curse to a family, the curse passed down to the elder child of each generation. But this elder son now doesn't want to die and doesn't want to kill himself. Sent to regain and find his honor in the world he faces great dangers and foes before him. Will he be forced to carry out the curse and start the new cycle all over again or will a woman....find a way to end the curse?

#4 The Plagues of the Kitsune: The kitsune race ran across Japan for many generations, tricking and destroying cities and dynasties. The daughter of a Kitsune god is set out to create another plague after the next few thousand years. Except she doesn't want to carry out such an evil deed. She finds shelf caught with an honorless samurai and helps him find his honor, but can he be the key to stopping the plague? he was sent to kill her after all....will either sides carry out the plan? or change the course of history?

If you read all these, PM with a picture of anything you find funny or interesting.
© 2007-2017
BBCode Cheatsheet